Media and democracy are symbiotic and mutually reinforcing. A free media drives public participation and strengthens democracy and democracy ensures that the media can fulfil its watchdog role without fear of persecution and retaliation. Thus, Media Action Nepal works with institutions of democracy to empower the media to work to its fullest potential within the democratic framework. We focus on creating awareness among the stakeholders about the role and importance of media to maintain a vibrant democracy in Nepal.

Nepal, being a culturally, linguistically, ethnically and religiously diverse country, needs a media sector reflective of this diversity. A media devoid of diversity cannot adequately understand, cover and carry the voices of various groups and communities of our country. Media Action Nepal understands this and strives to ensure that all sectors of the society are represented in our media. Through capacity building initiatives, we seek to make people from different backgrounds and different parts of the country capable and confident enough to enter the media sector and we will always encourage and facilitate media organisations and associations in their attempt to open up to the larger Nepali society.

Media is an essential tool to promote good governance and sustainable development. It makes sure everyone is heard, every concern is raised and all factors are considered and also holds decision-makers accountable. Media, when effectively positioned, exposes malpractices, publishes citizens’ needs and analyses the comprehensive impact of policies. The United Nations has also said that media freedom and right to information have direct relevance to the Sustainable Development Goals, particularly goal no. 16 peace, justice and strong institutions. This is a guiding principle of all of Media Action Nepal’s works.

It is a sad fact that Nepal’s media has a long way to go in terms of inclusivity and gender sensitivity. We do not have many female editors and members of the LGBTQI+ communities have not found a space in our newsrooms. Unsurprisingly, this reflects on the type of content they present. Nepali media have been accused of covering issues of sexual assault and harassment insensitively and alienating and disempowering gender and sexual minorities. We at Media Action Nepal strive to change this. Women represent half the population – a fact that should be reflected proportionally in the newsrooms and in media leadership positions. We will urge the media to move beyond the gender binary and be inclusive to all.

This is a pertinent issue in today’s social media age. Nepal does not have a particular law relating to this topic and the Electronic Transactions Act is often employed to censor speech on the web. There have been instances when people have been arrested for criticising leaders. Media Action Nepal advocates for freedom of expression and freedom to disseminate information within legal parameters online. We monitor all news laws, rules and regulations introduced in this regard and assess their adherence to democratic and constitutional principles.

Since the restoration of democracy in the 1990s and the end of the Maoist insurgency in 2006, Nepali media has grown immensely in size fuelled by an increase in the number of outlets. This, in turn has led to an increase in the number of journalists. However, little attention has been paid to their capacity development. Absence of professional training, collaboration and experience sharing initiatives has kept press and the people involved from developing professionally. We intend to change this by providing training and learning opportunities to journalists in all seven provinces of the country. We will collaborate with academic and non-academic institutions to develop modules and reference materials and will endeavour to guide media professionals based on them.

Freedom of expression is the foundation of democracy and press freedom. It has also been categorised as a human rights and is guaranteed by the constitution of Nepal. However, in practice, people and journalists encounter several barriers. We engage with stakeholders such as  members of parliament and government officials about the importance of freedom of expression and work with them to remove barriers to its exercise.

In Nepal, journalists are often accused of being unprofessional, unethical and/or biased. This is because many reporters are not aware of the code of ethics and dos and don’ts of reporting. Media organisations have not invested in educating their staff which risks bringing down the credibility of the sector as a whole. Media Action Nepal works to promote ethical journalism and raise awareness about the importance of self-regulation. We collaborate with Press Council Nepal (PCN), the only statutory body which monitors the journalists’ code of conduct, the Federation of Nepali Journalists (FNJ) and other relevant bodies for the purpose. 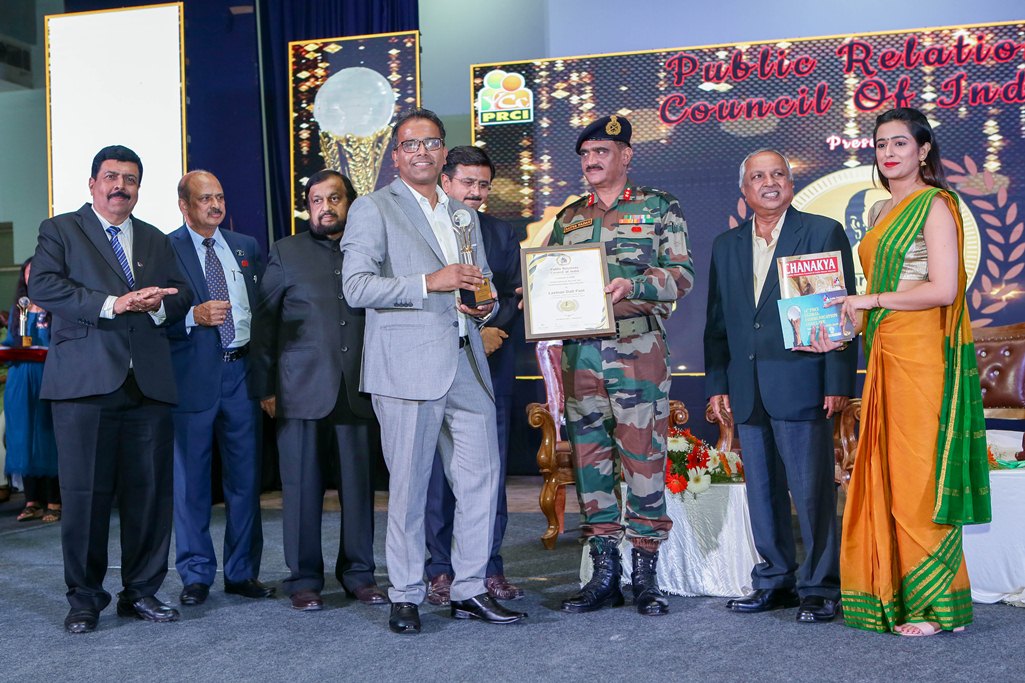 Safety of journalists remains one of the vital issues of the media in Nepal. Even after the end of the Maoist insurgency and improvement of the overall security situation of the country, journalists still have not been able to feel physically and professionally safe. We aim to advocate and support initiatives to ensure the professional and physical safety of journalists working across the country. We engage and collaborate with national and international rights bodies, media advocacy groups, judicial and security sector institutions to minimize threats against journalists and to seek their role in ending impunity.